The Museum Complex of San Francesco 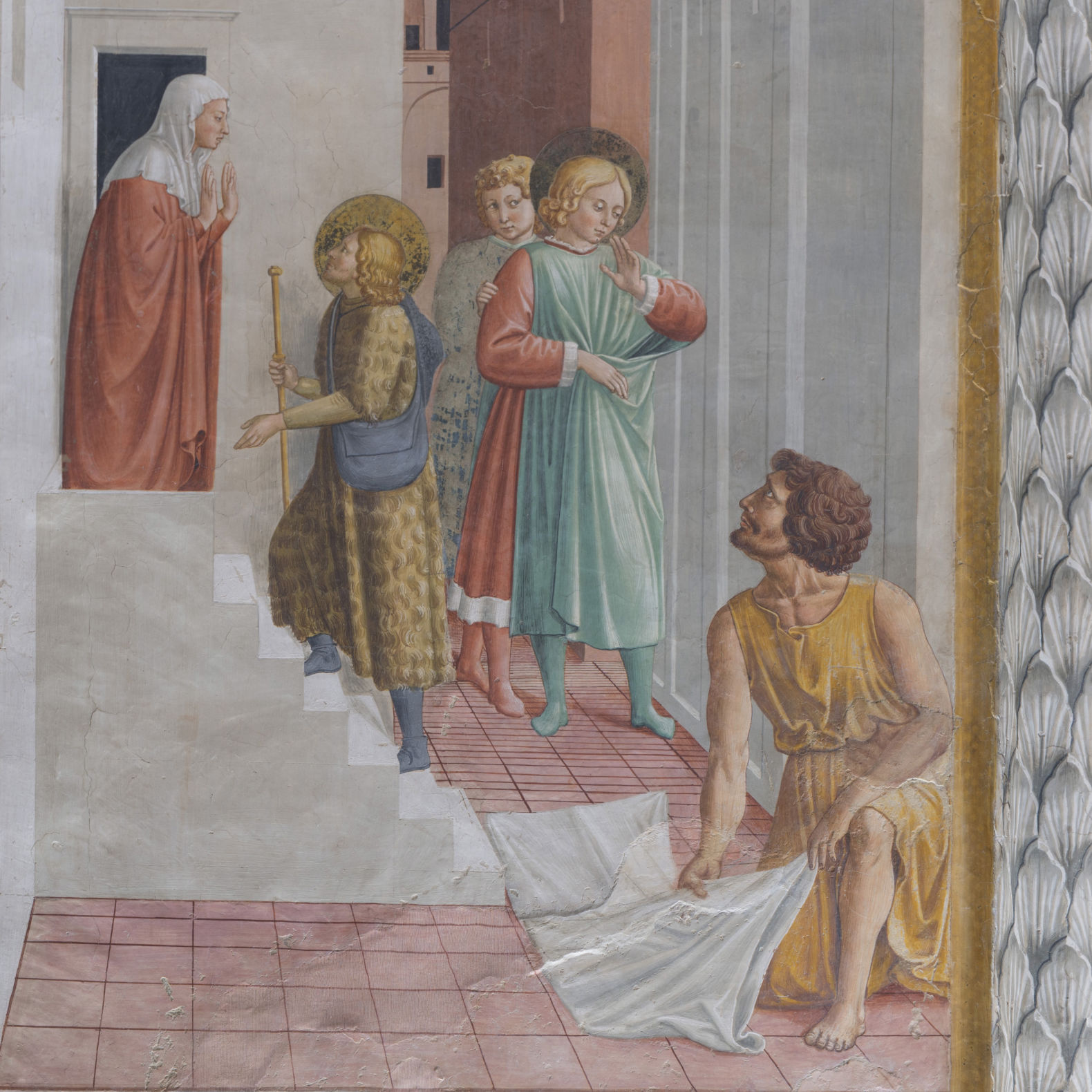 The Museum Complex of San Francesco

The first settlement of Franciscan friars in the Montefalco area dates back to the first half of the 13th century, with the construction of the Church of Santa Maria della Selvetta in Camiano, a small hamlet not far from the old town centre.
Over the years, the friars tried to move closer to the city walls, building a new church dedicated to Saints Philip and James in the area of the belvedere, in what is now Via Ringhiera Umbra.
It was not until 1335 that they obtained a plot of land within the city walls, in the Collemora district, and built the current church, dedicated to the order's founding saint.
The building was completed in just a few years (1335-1338) thanks to substantial donations and testamentary legacies, which the monks used to fund the sumptuous interior decorations and the first nucleus of the monastery. Extension of the dormitory dates to the end of the 17th century when, in order to better accommodate the growing community of friars, a large part of the cloister adjacent to the left side of the church was sacrificed; some of the columns can still be seen in the third room of the old cellars. The Franciscan community remained in the complex until 1861 when, after proclamation of the Kingdom of Italy, the monastery’s assets were confiscated and the friars distanced from their liturgical activities and accommodation; it was subsequently used as a civilian hospital. From as early as the 19th century, the church underwent restoration and maintenance work, designed to preserve its huge artistic heritage. It also housed goods confiscated from religious communities, initially kept in the former church of San Filippo Neri. 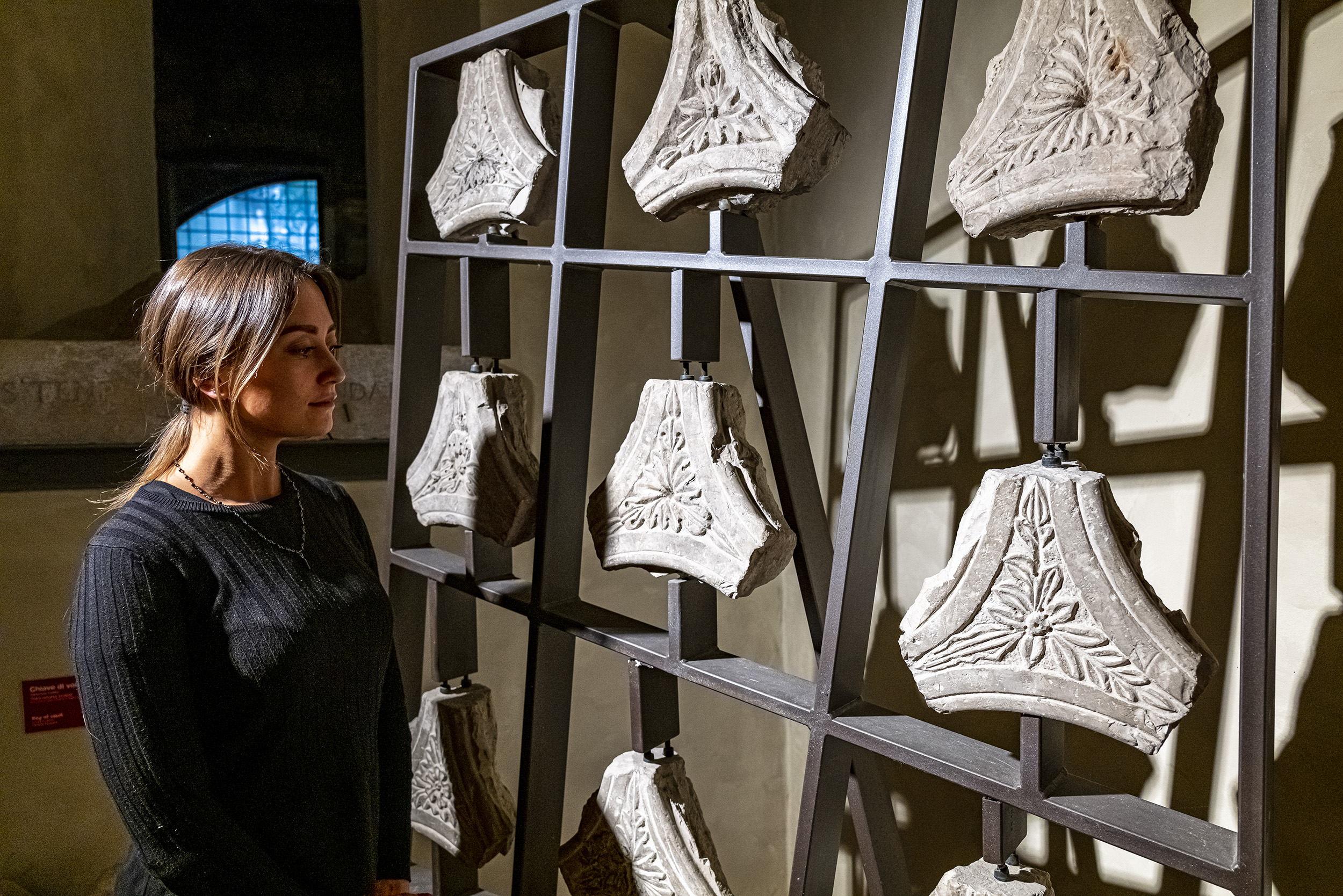 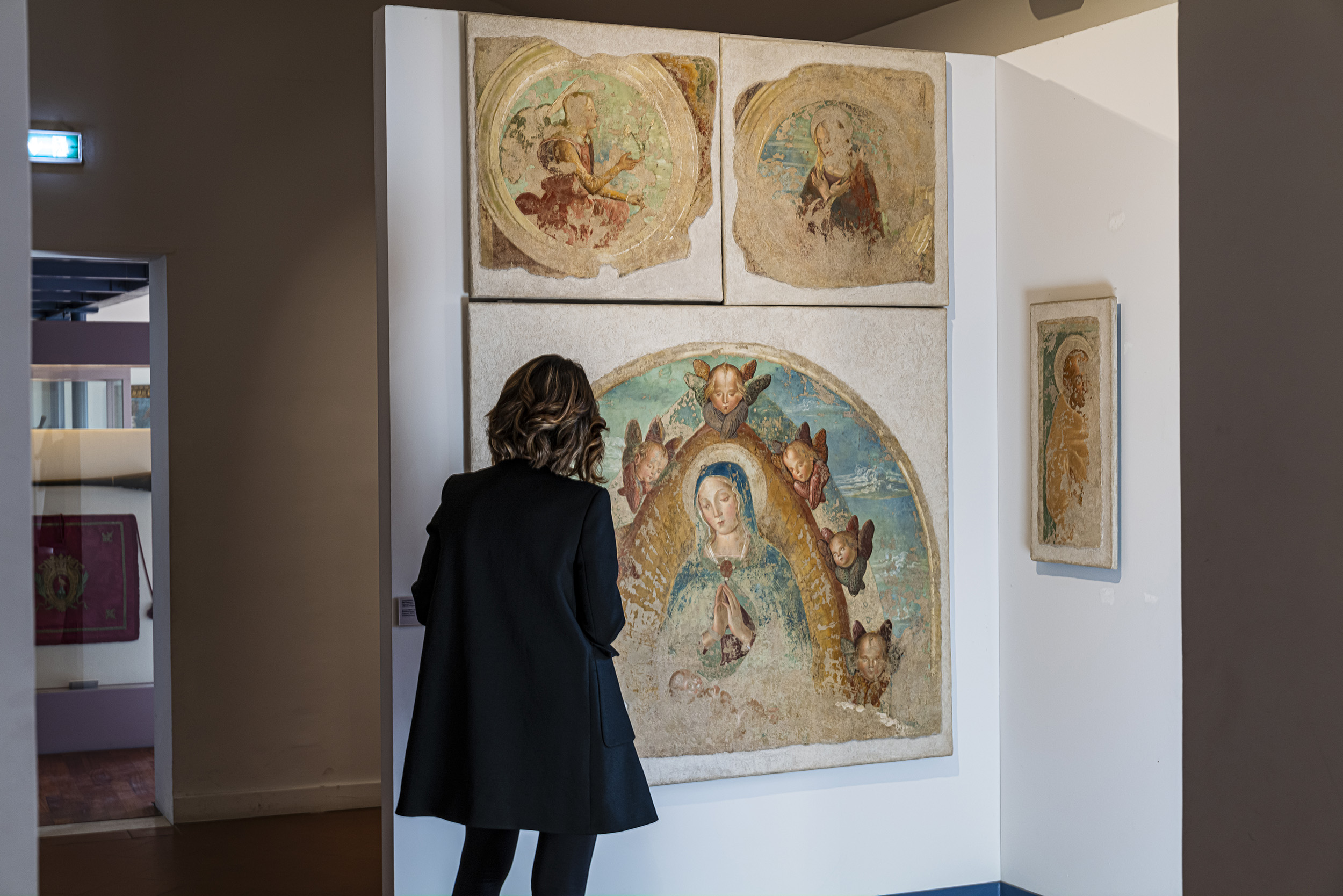 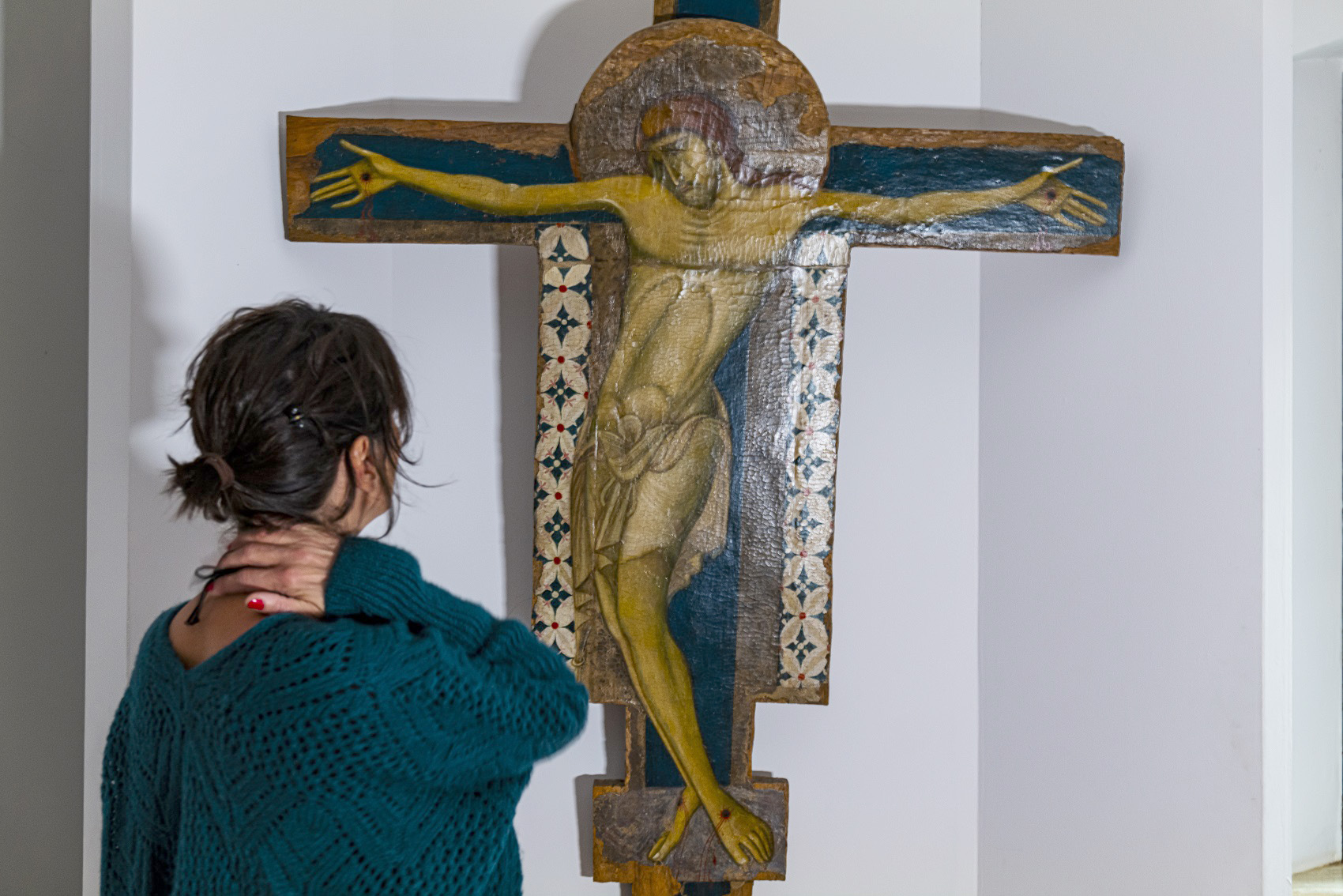 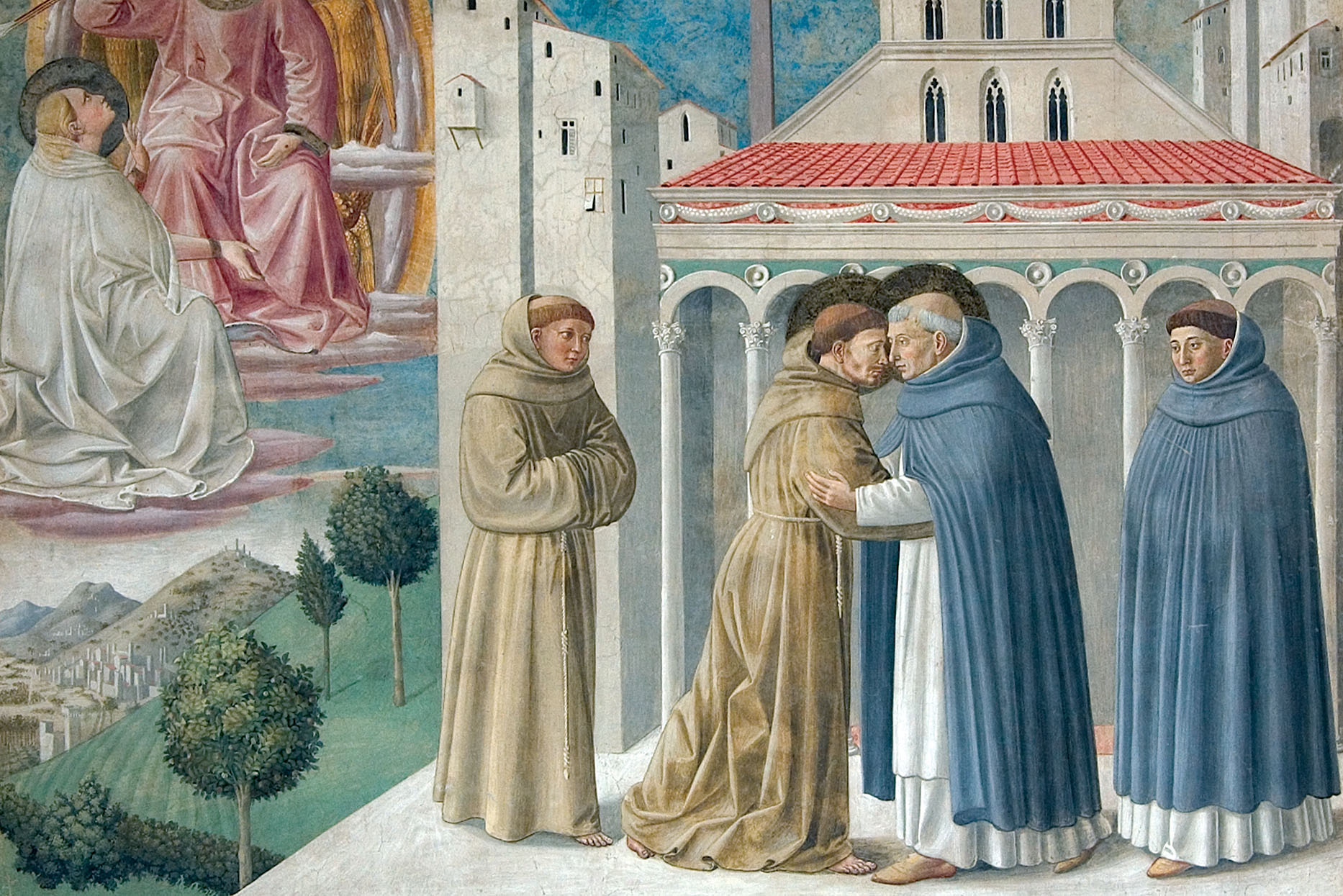 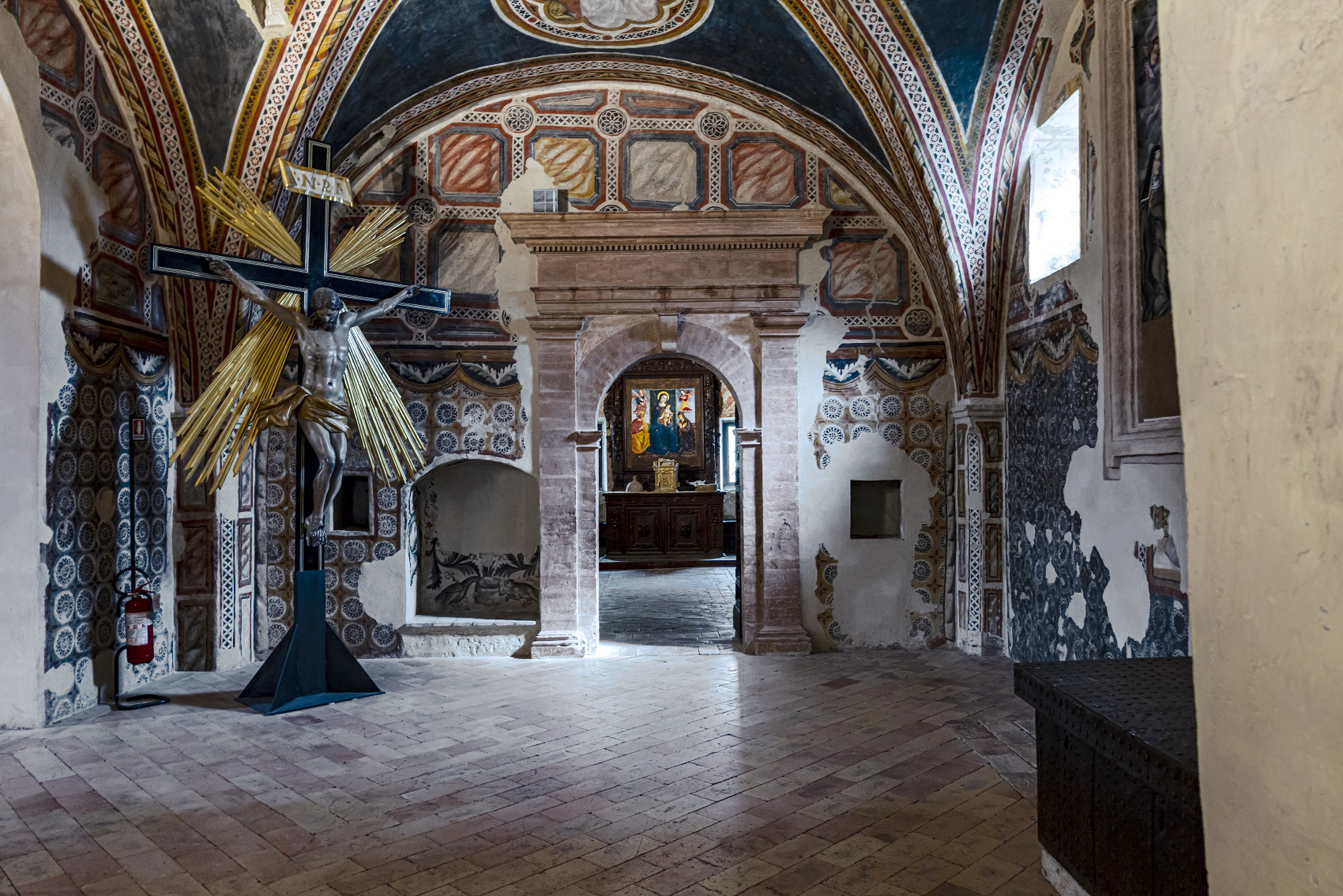 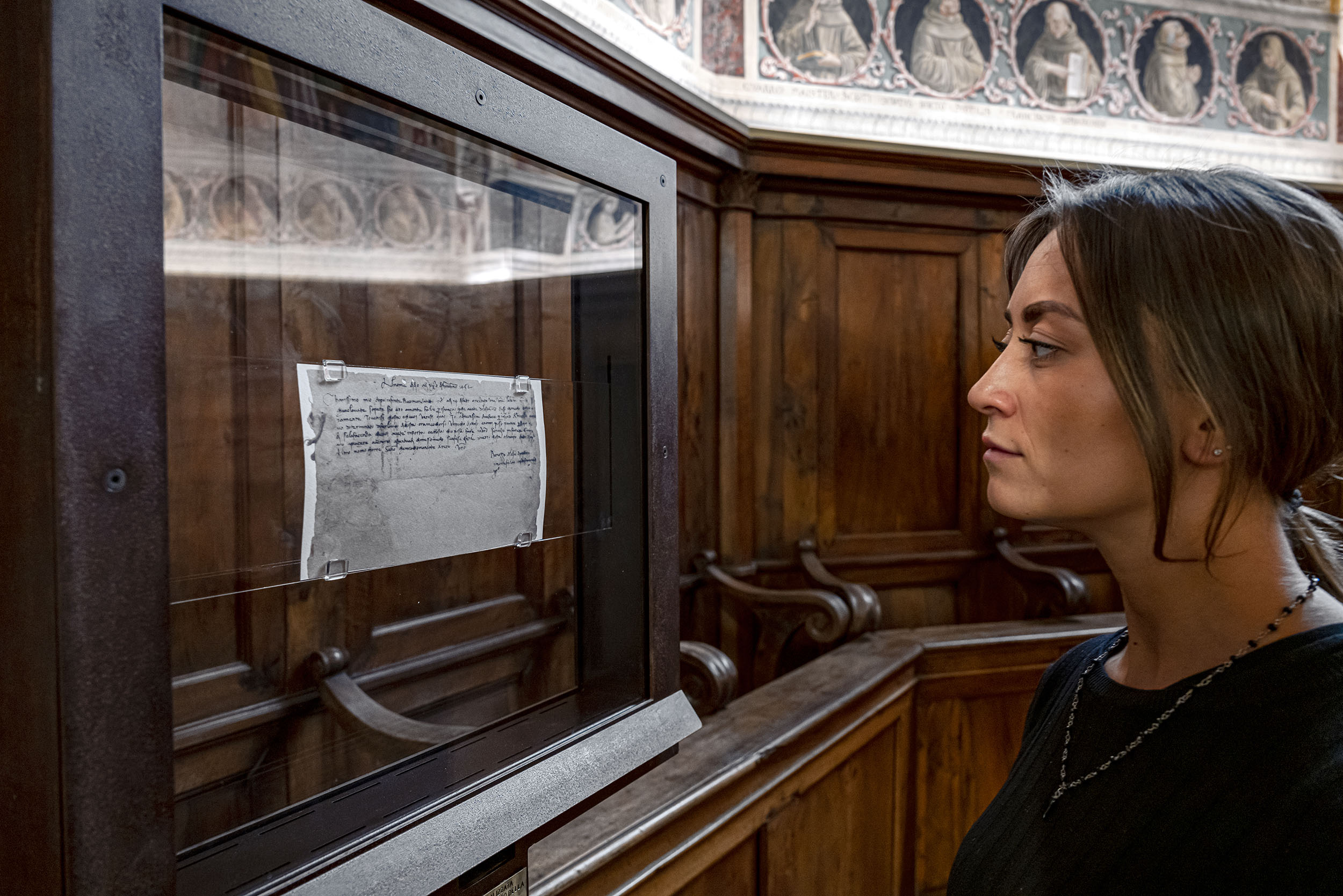 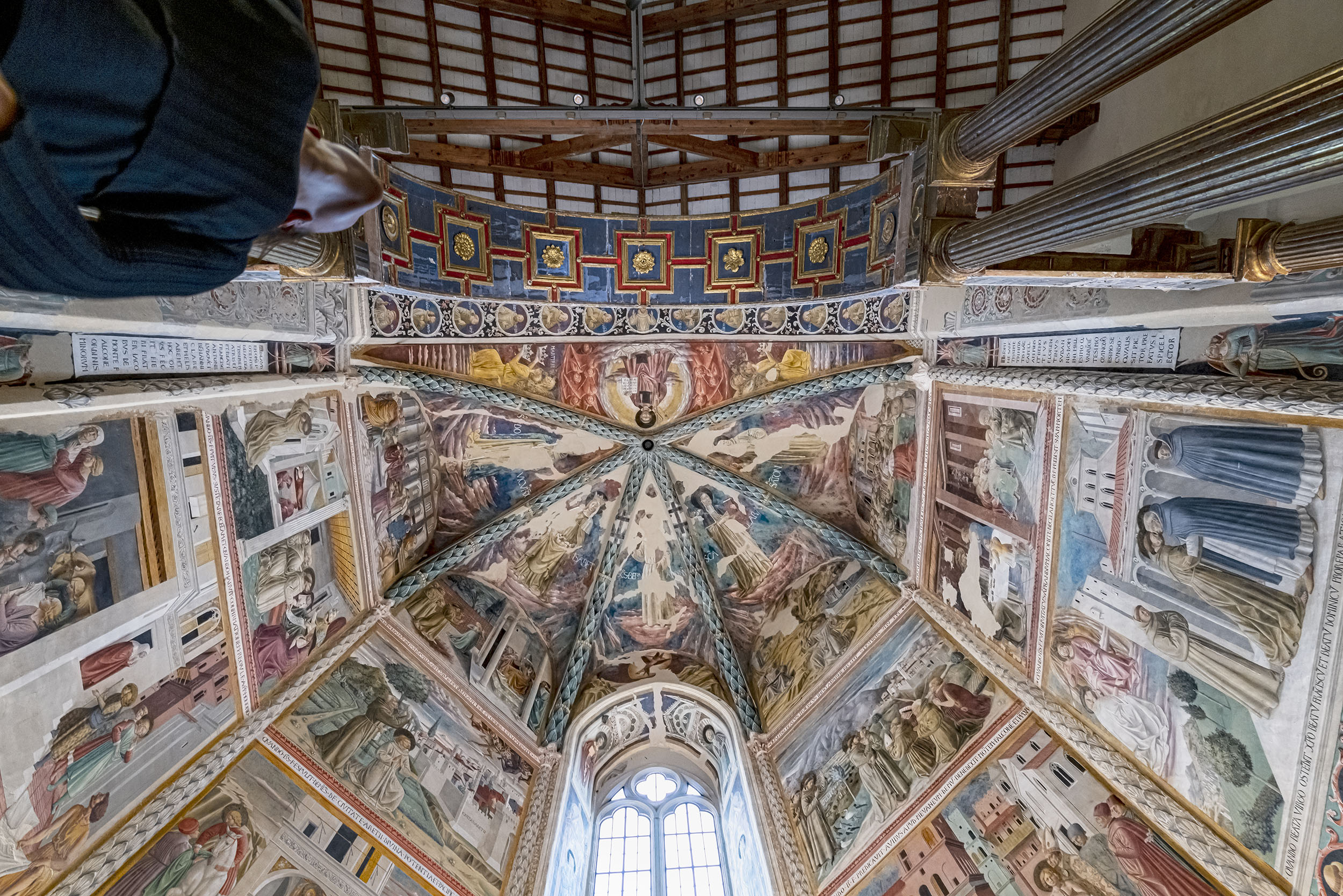 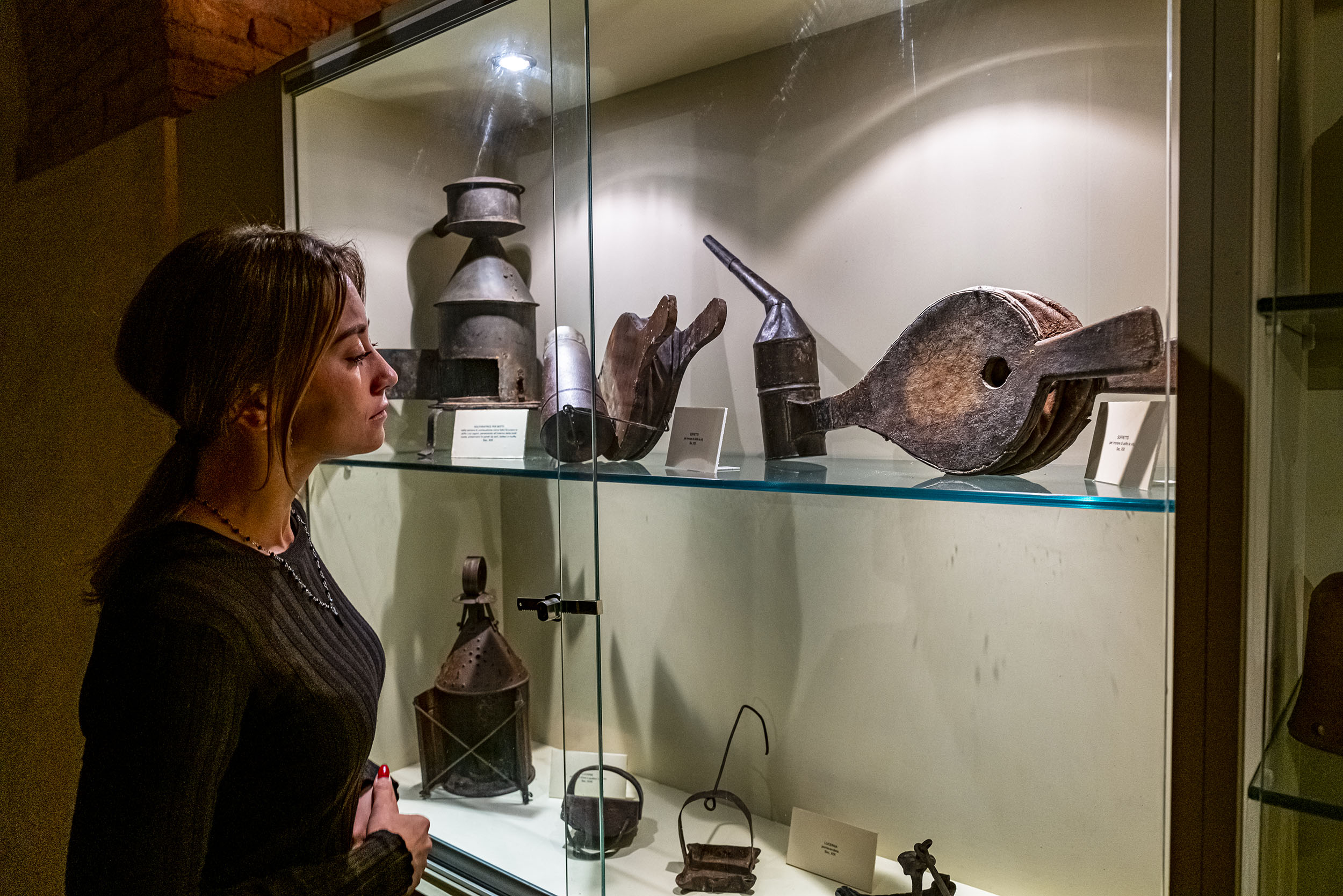 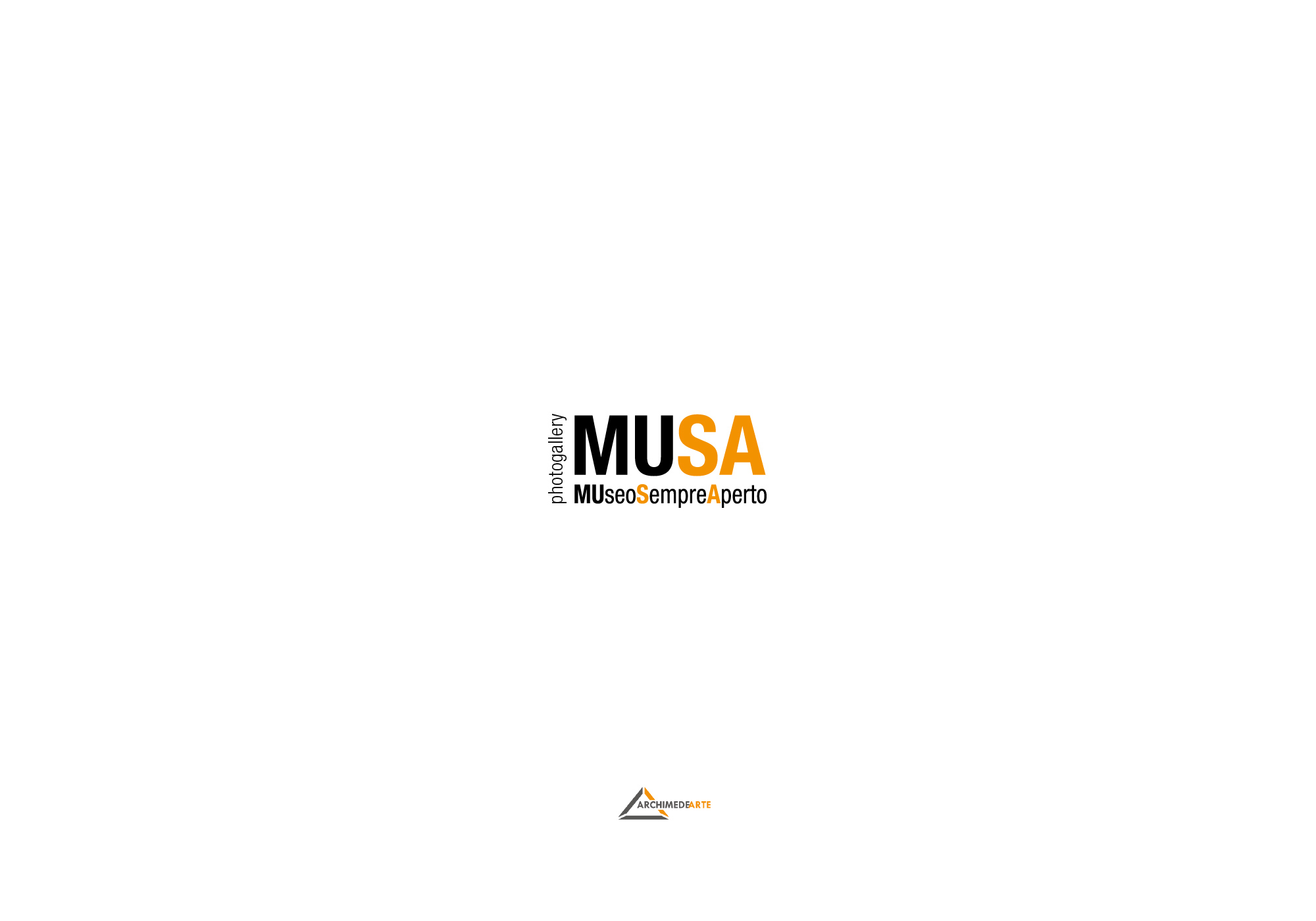 The Church of San Francesco

The Church-Museum of San Francesco was built between 1335 and 1338 by the Friars Minor and is the third Franciscan settlement in the Montefalco area, although it is the first within the walls. It was officiated by the friars until 1863 when the church was given to the Municipality of Montefalco and in 1895 it became the seat of the Civic Museum 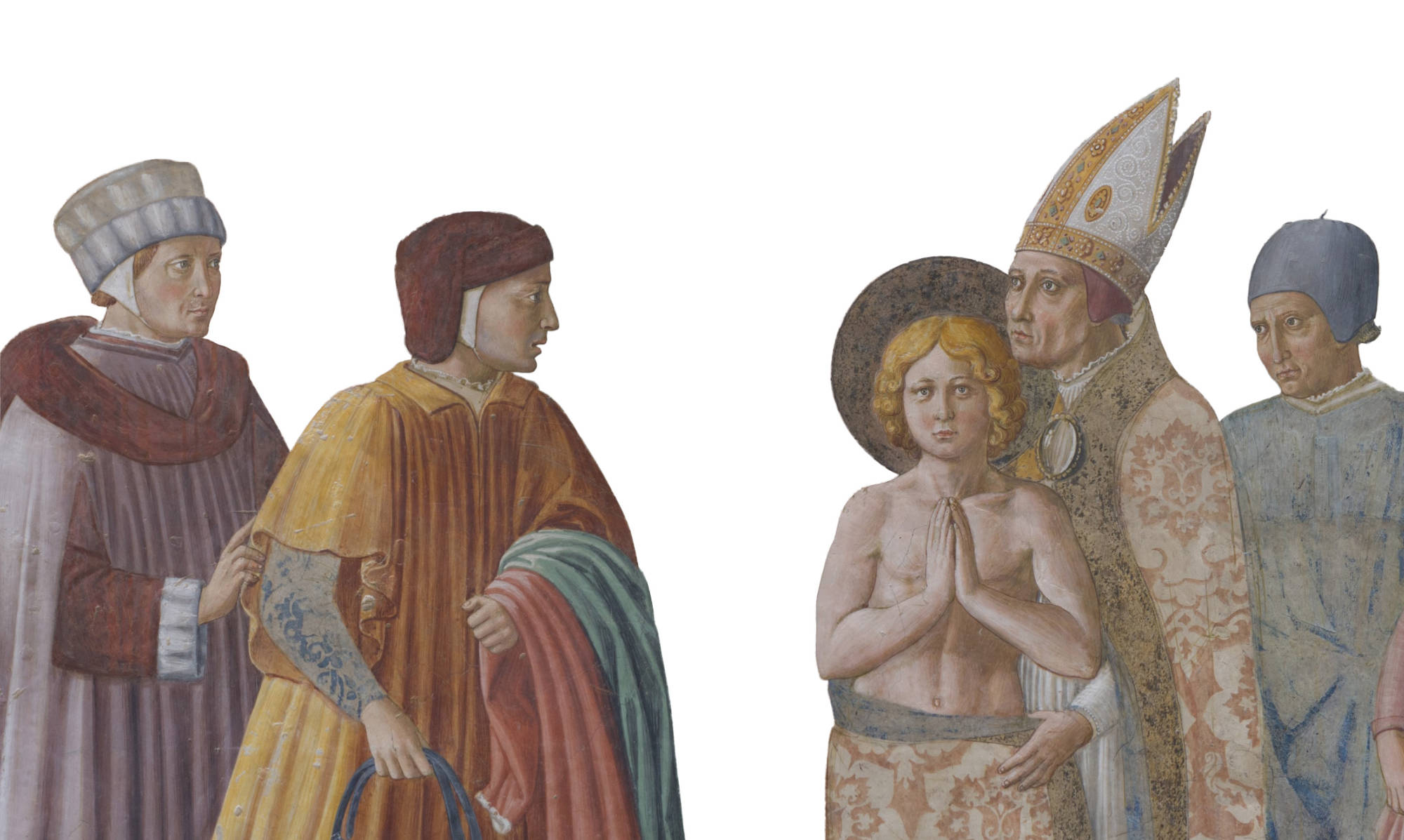 With the abolition of the religious guilds, the Municipality of Montefalco found itself managing all the assets that had previously belonged to the church, including a number of works of art. These were initially housed in the offices of the Palazzo Comunale. 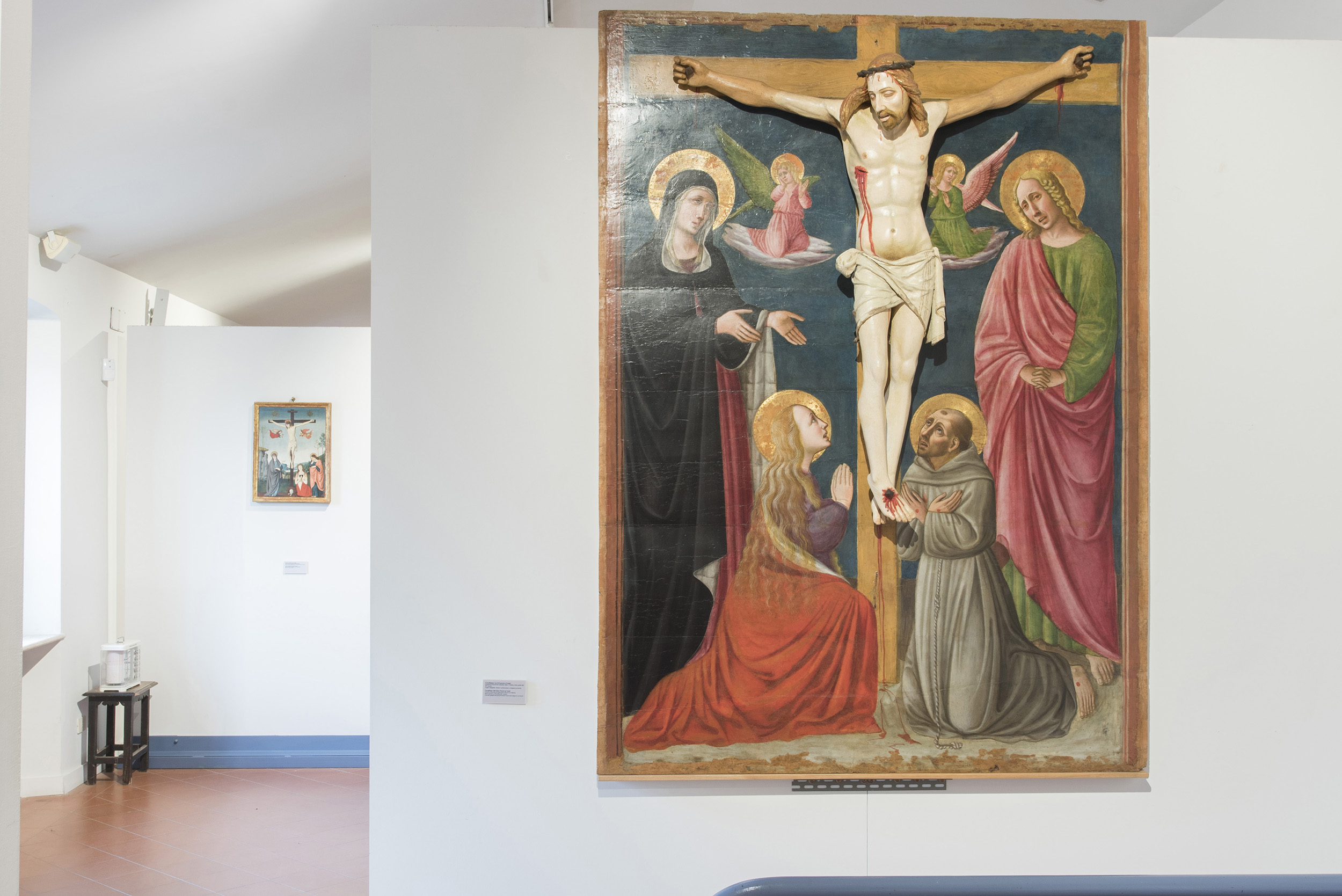 The Archaeological Section is housed in the crypt, under the apse of the Church of San Francesco. The items displayed there, dating from the 1st century BC to the 16th century AD, come from the Montefalco area and attest to its occupation from as early as the Roman era. 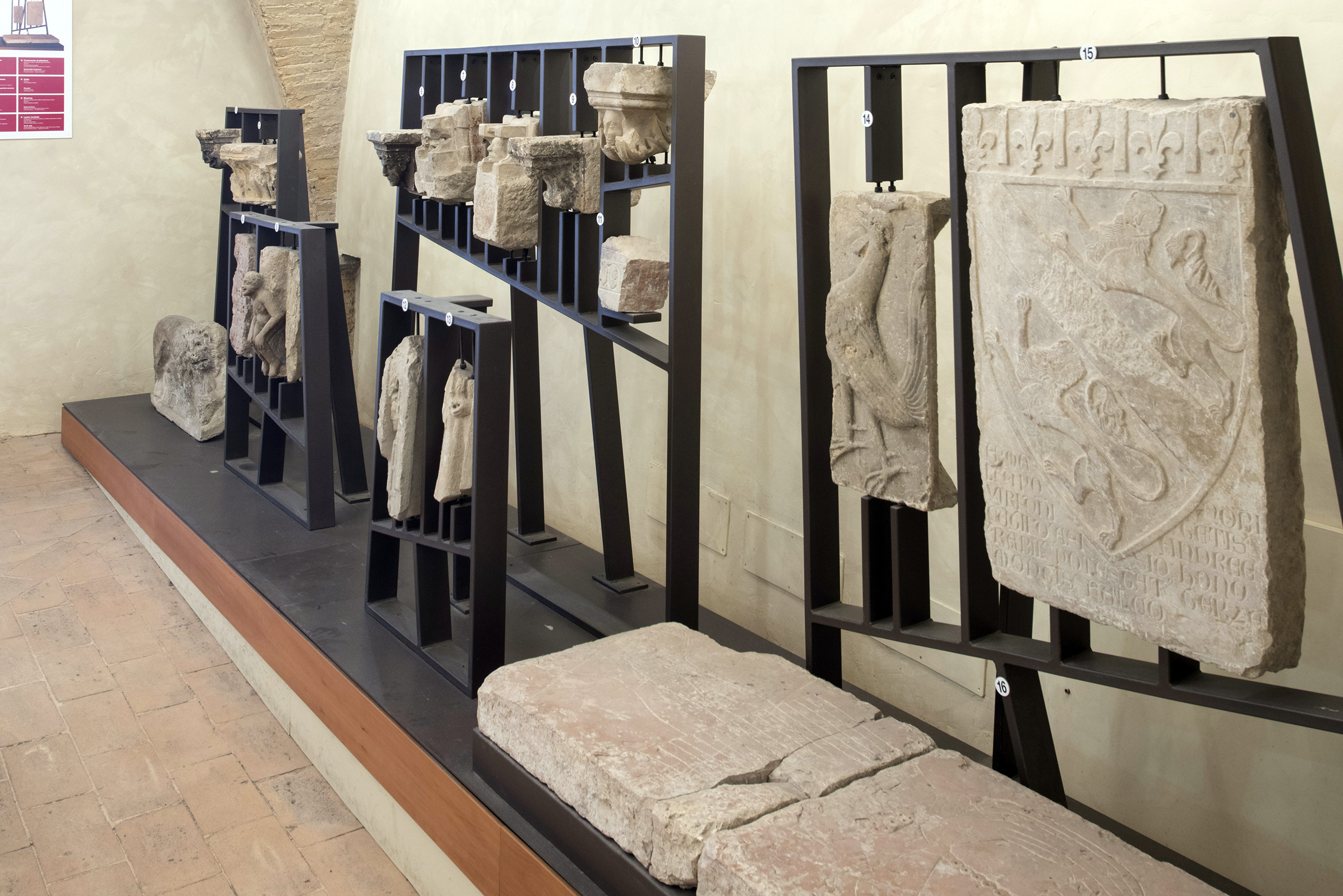 In 2006, for the first time, the ancient cellars of the Friars Minor Conventual of Montefalco were made accessible and opened to visitors. The cellars, which had come to light during the most recent restoration work, were filled with 18th and 19th century items relating to the processing of grapes and wine production. ("Studio e Ricerca delle Tradizioni Popolari Umbre Marco Gambacurta" Association private collection). 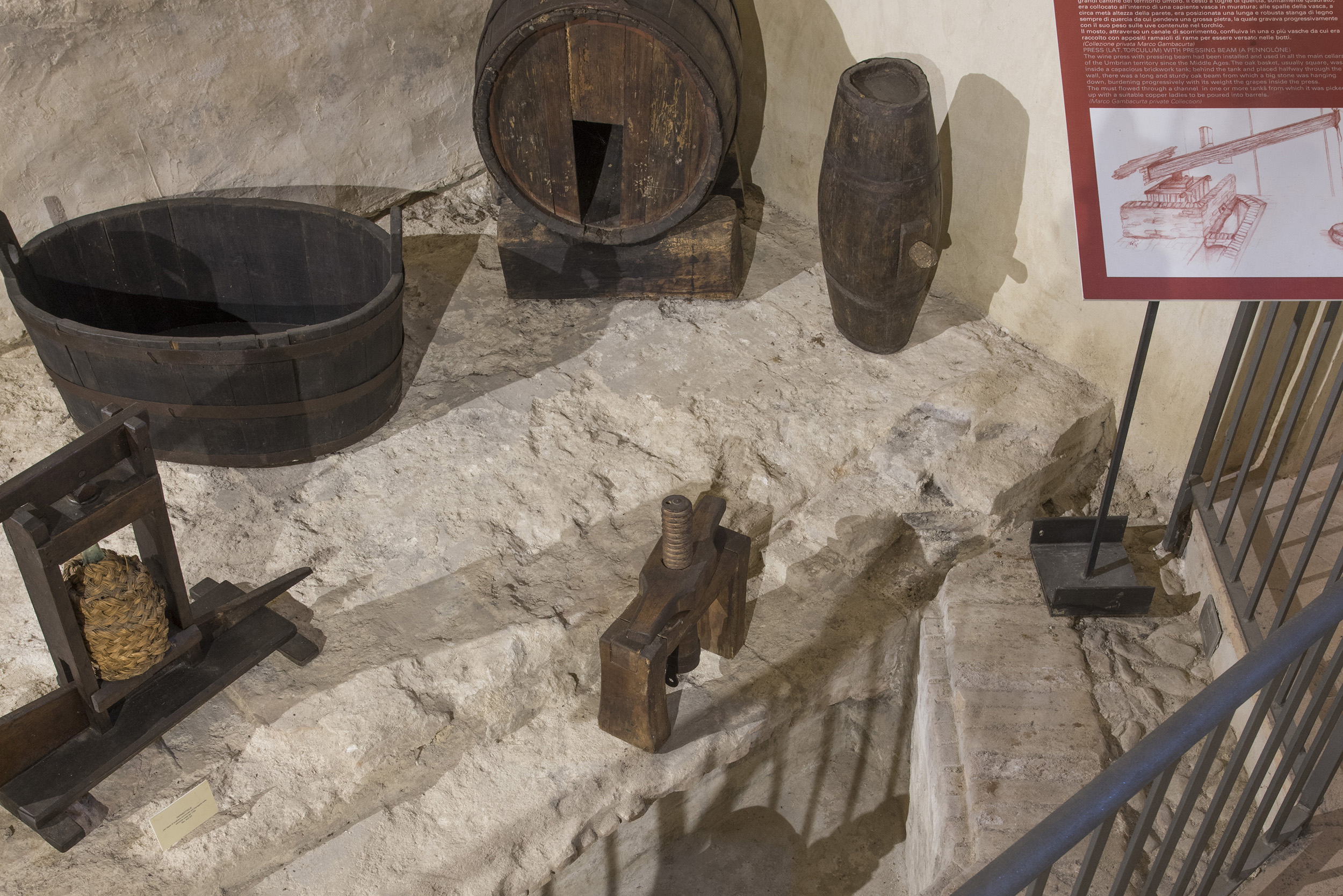 Extension of the exhibition spaces represents a remarkable and significant achievement and makes the Museum Complex of San Francesco the first historical museum in the Umbria region that also boasts areas dedicated to contemporary art exhibitions. 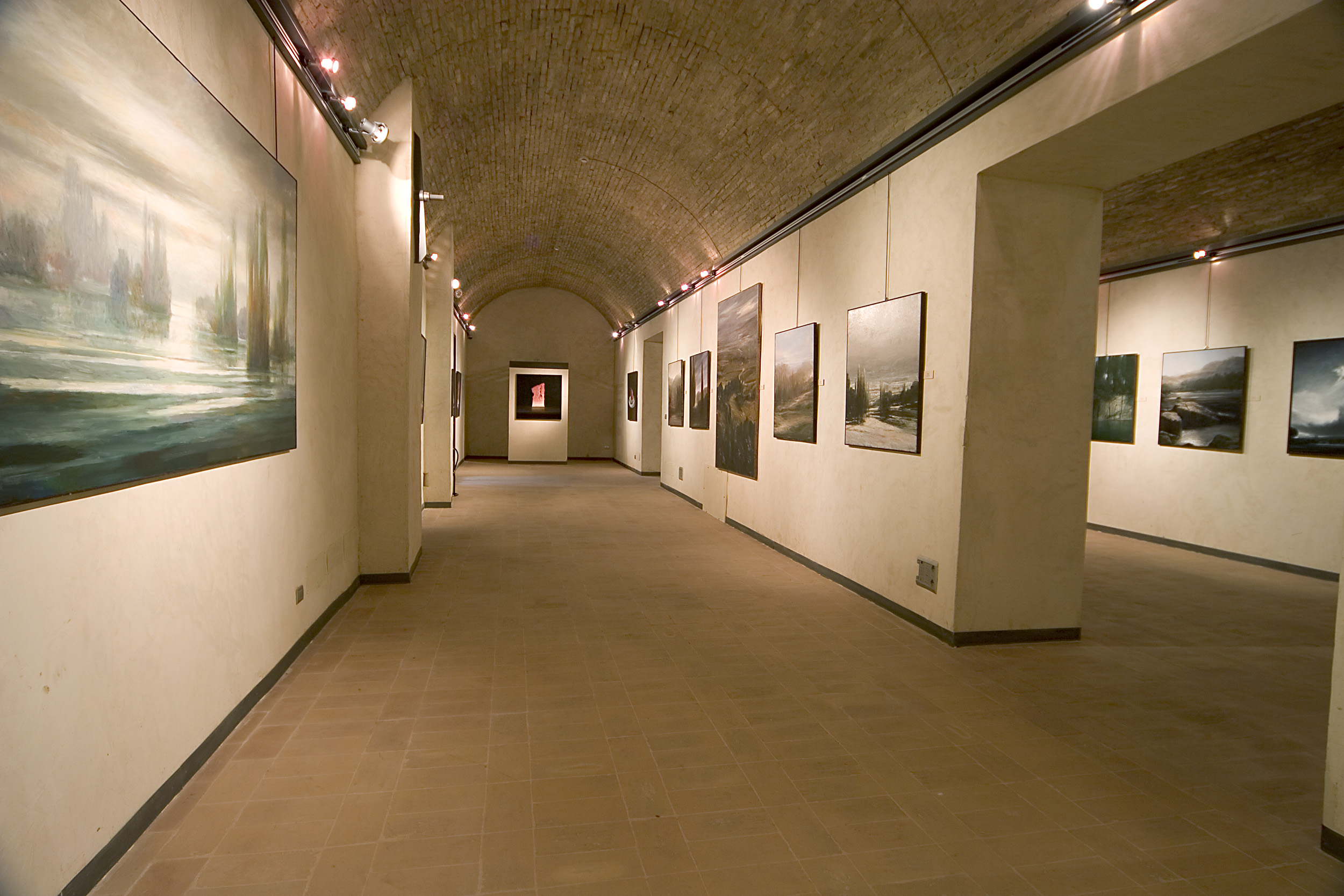 The Montefalco Museum is Virtual 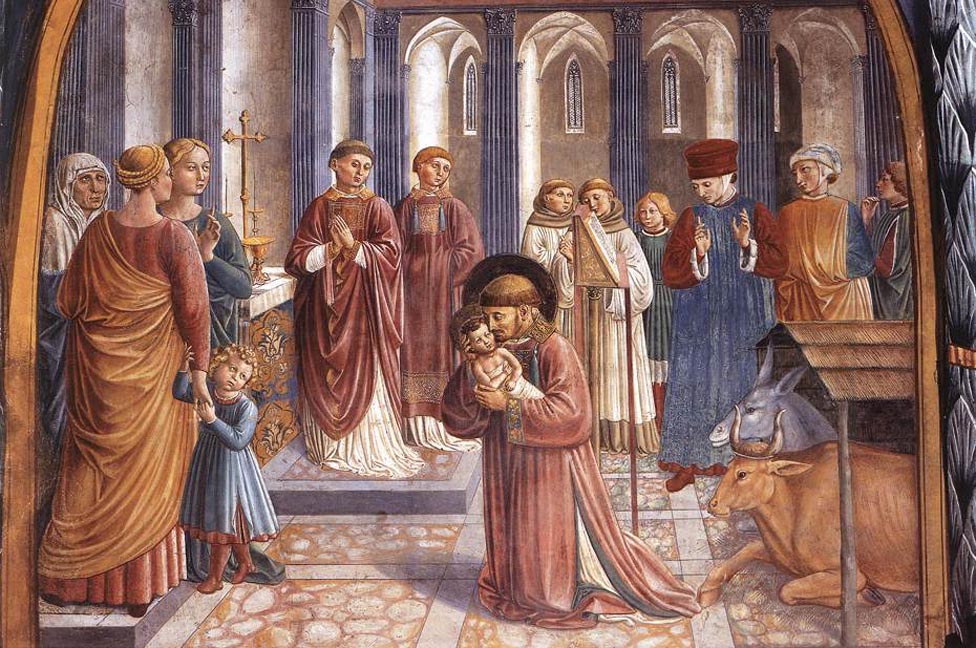 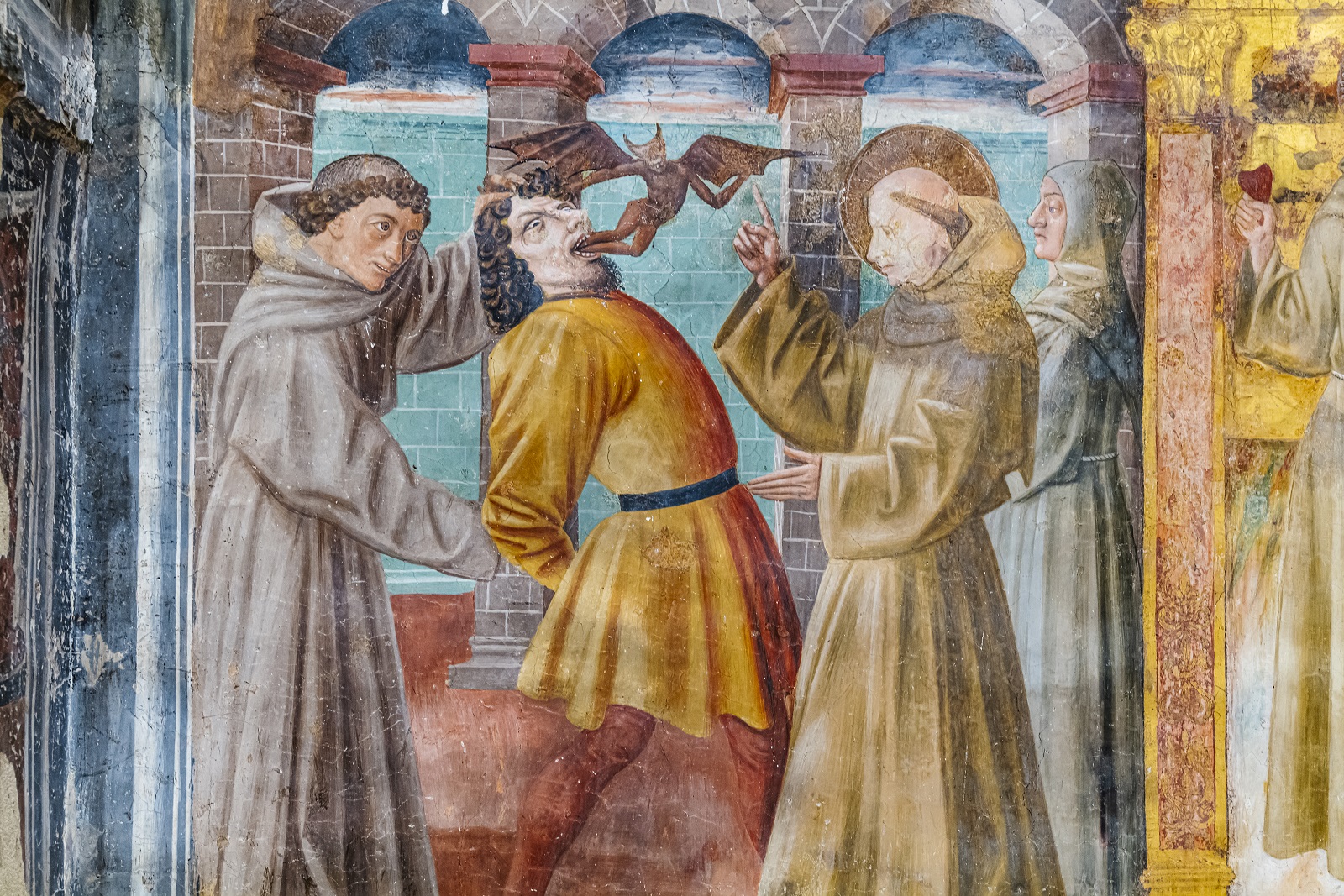 "The devils of the Museum" 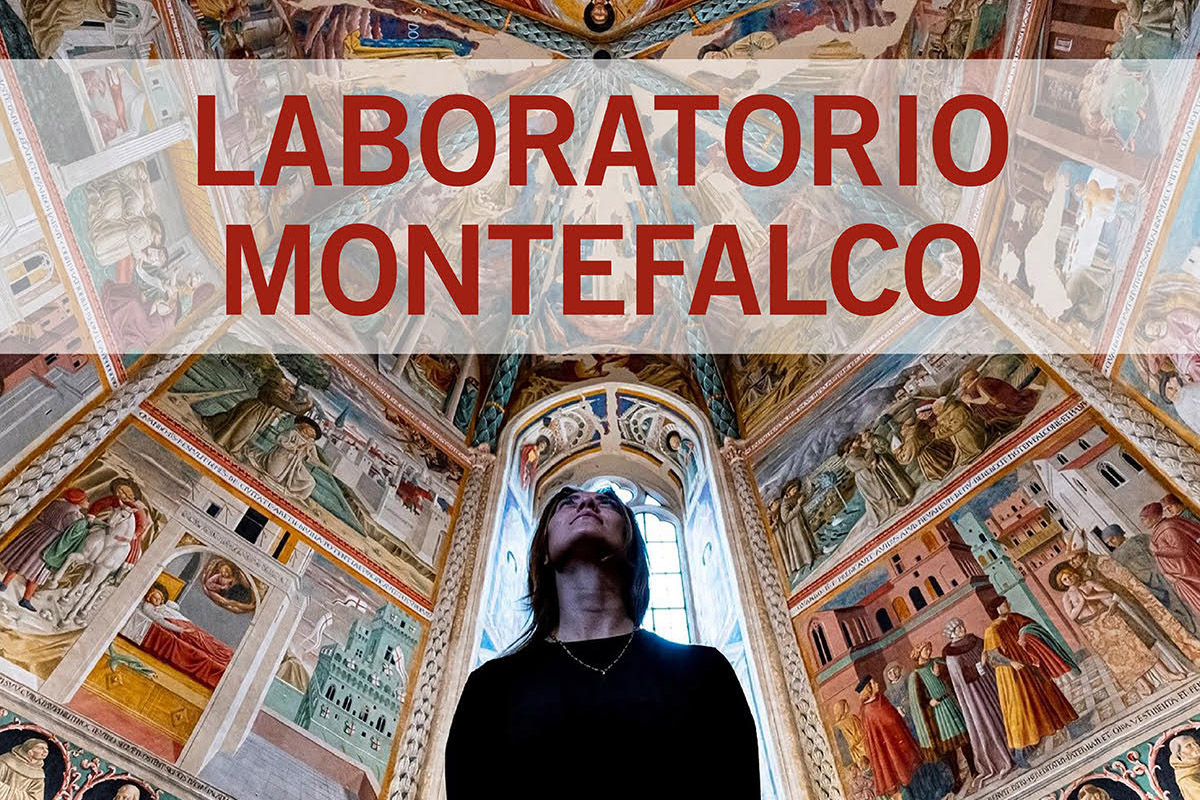 A new model for the management and enhancement of cultural heritage 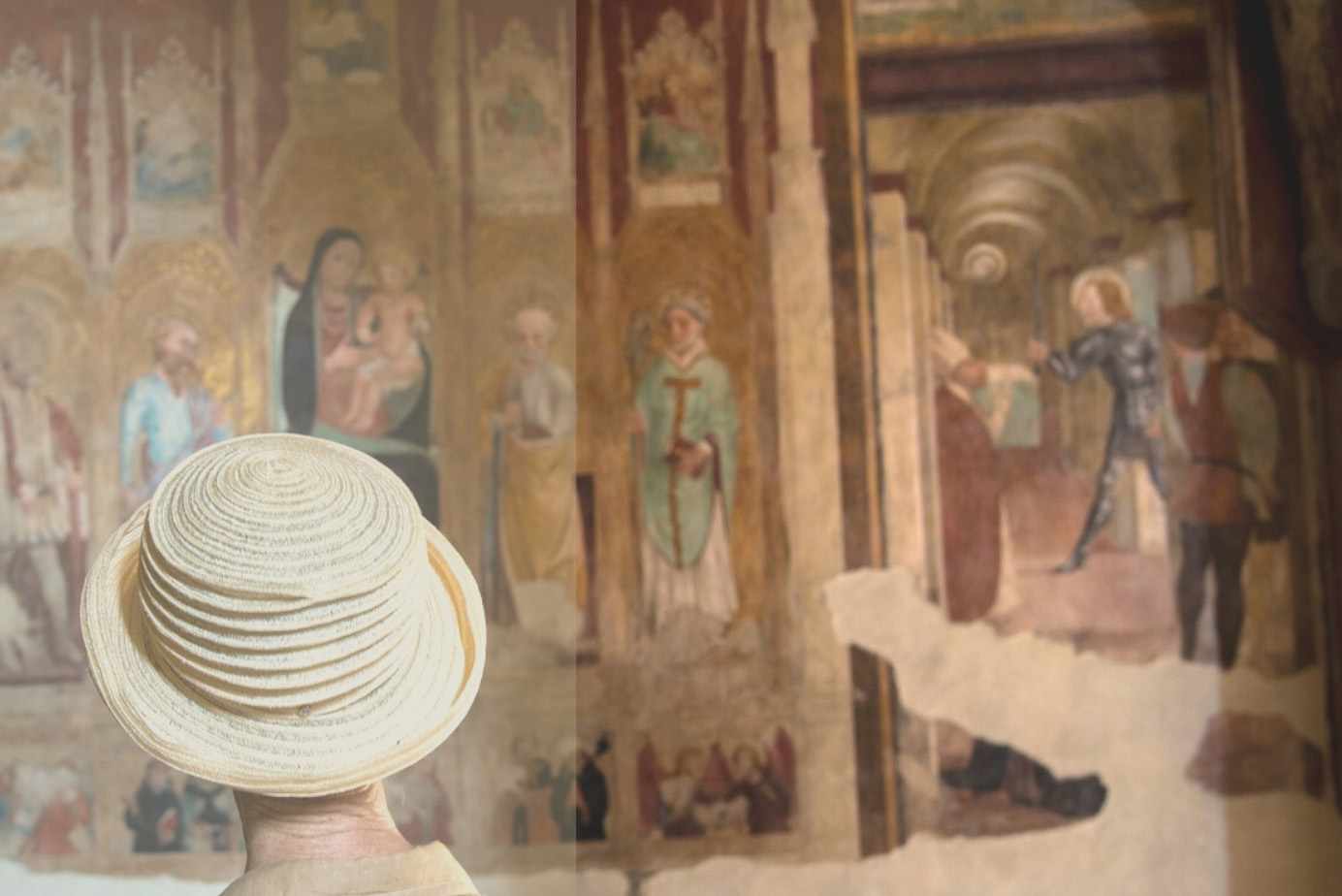 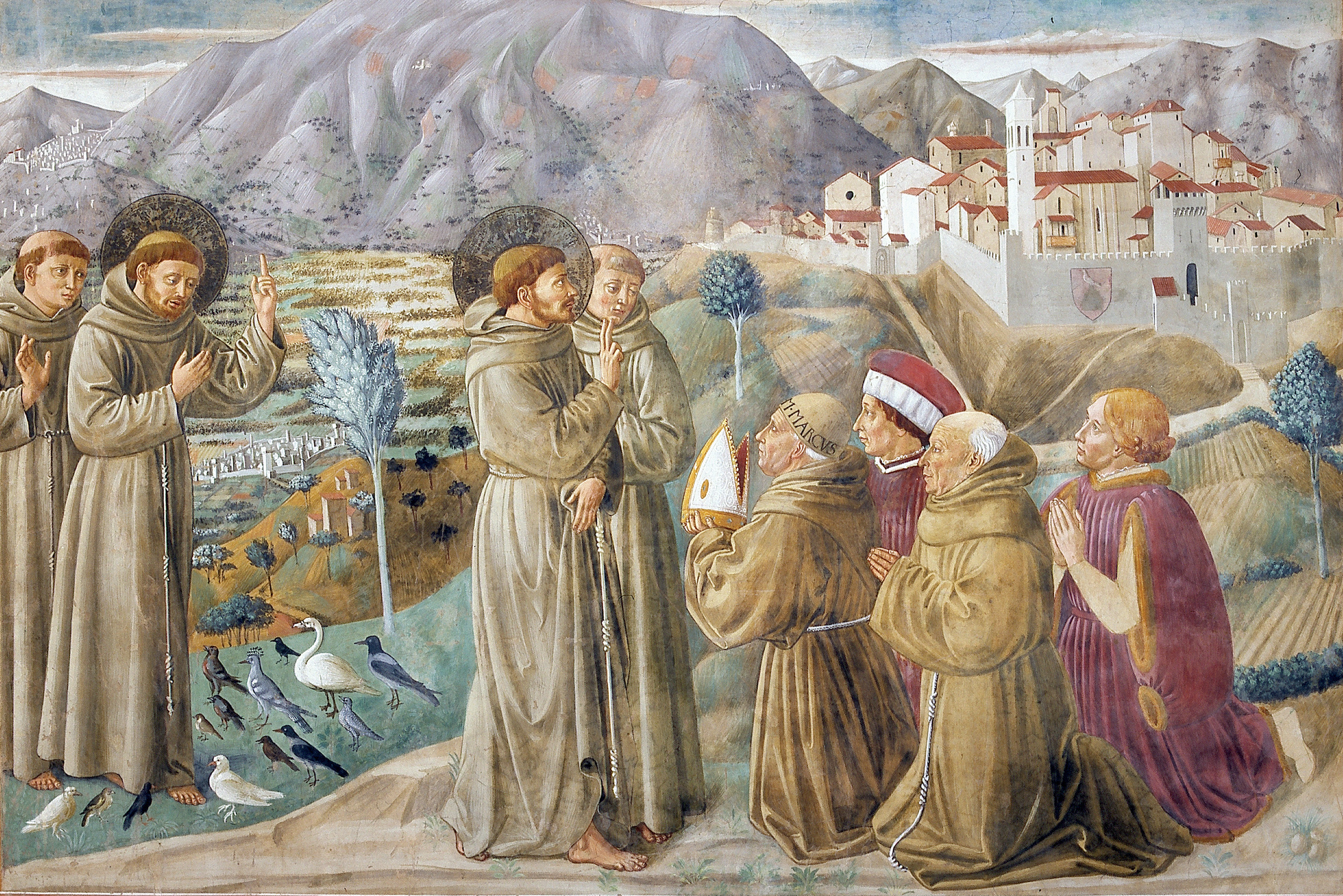 Buy your ticket online and skip the queues. Easy, fast and safe. 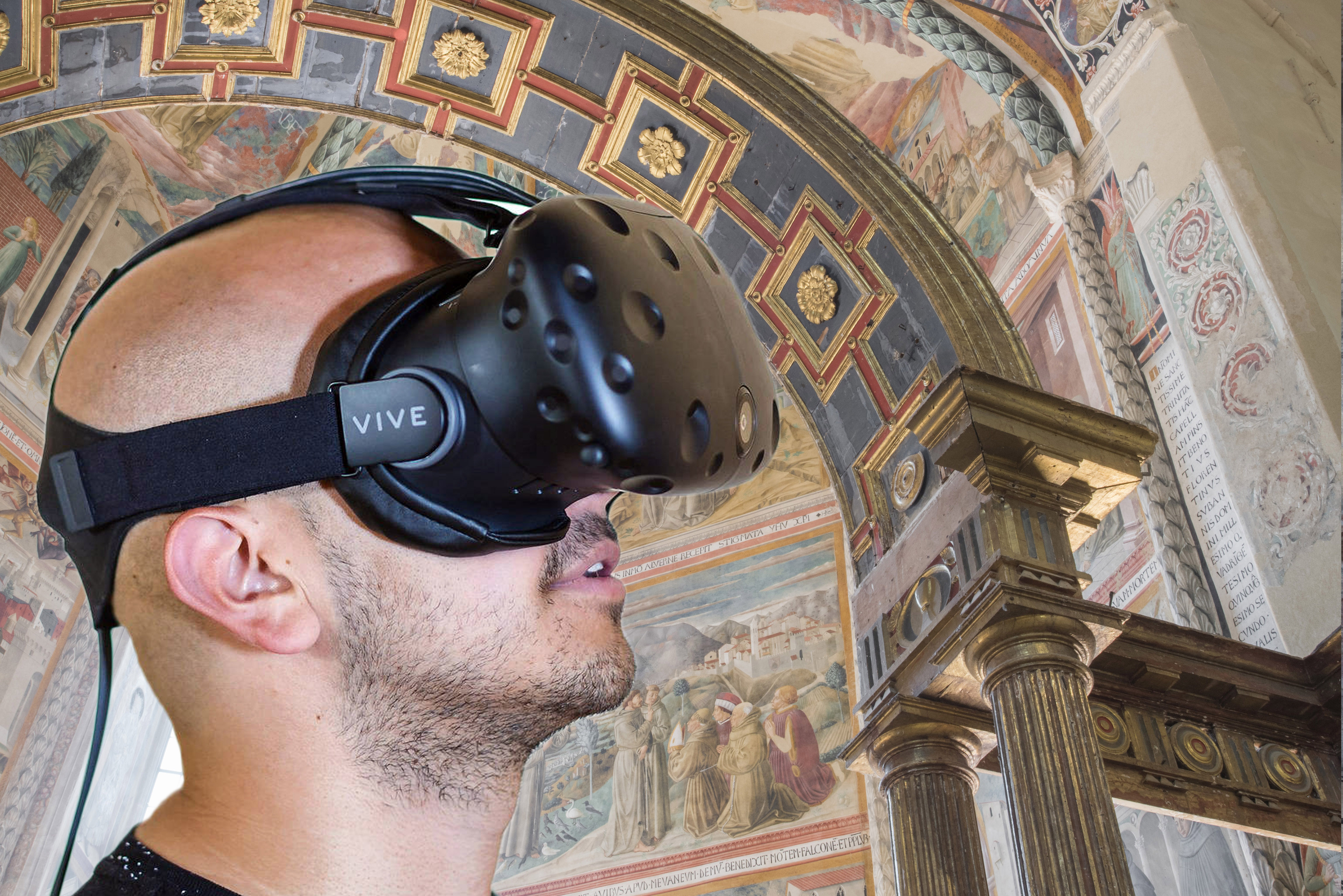 The whole museum, digitised in very high resolution, so you can enjoy even the smallest details with a new immersive experience